Plant You is a resource to help you #eatmoreplants!

Starting as a personal blog, Plant You by Carleigh Bodrug has evolved into a digital meal plan program, vegan brand and growing social media community for people interested in following a whole-foods, plant-based, oil-free lifestyle. 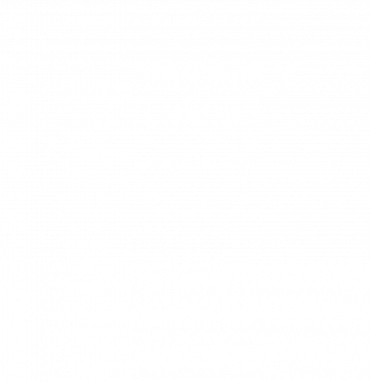 In 2015, news broke from the World Health Organization that red and processed meat were now considered Group 1 and Group 2 Carcinogens. Like so many others, Carleigh had grown up on a standard meat and potatoes diet, with steak and pork-chops on weekly rotation in her family kitchen. The news was particularly shocking as her father was a stage 2 colon cancer survivor.

Armed with a bachelor’s degree in media theory and journalism, Carleigh began to do her own research, reading landmark and life changing books including The China Study by Dr. T. Colin Campbell and Eat to Live by Dr. Joel Fuhrman, finally enrolling in a one year holistic health coach course to become more versed in nutrition. The science was clear. The healthiest, cancer protecting and longevity promoting approach to eating was a whole-foods, plant-based, oil-free lifestyle.

Having grown up on a hobby farm surrounded by chickens, horses and many family pets, suddenly everything started to click.

The decision to go plant-based was an easy one. Figuring out what the heck to eat was not. 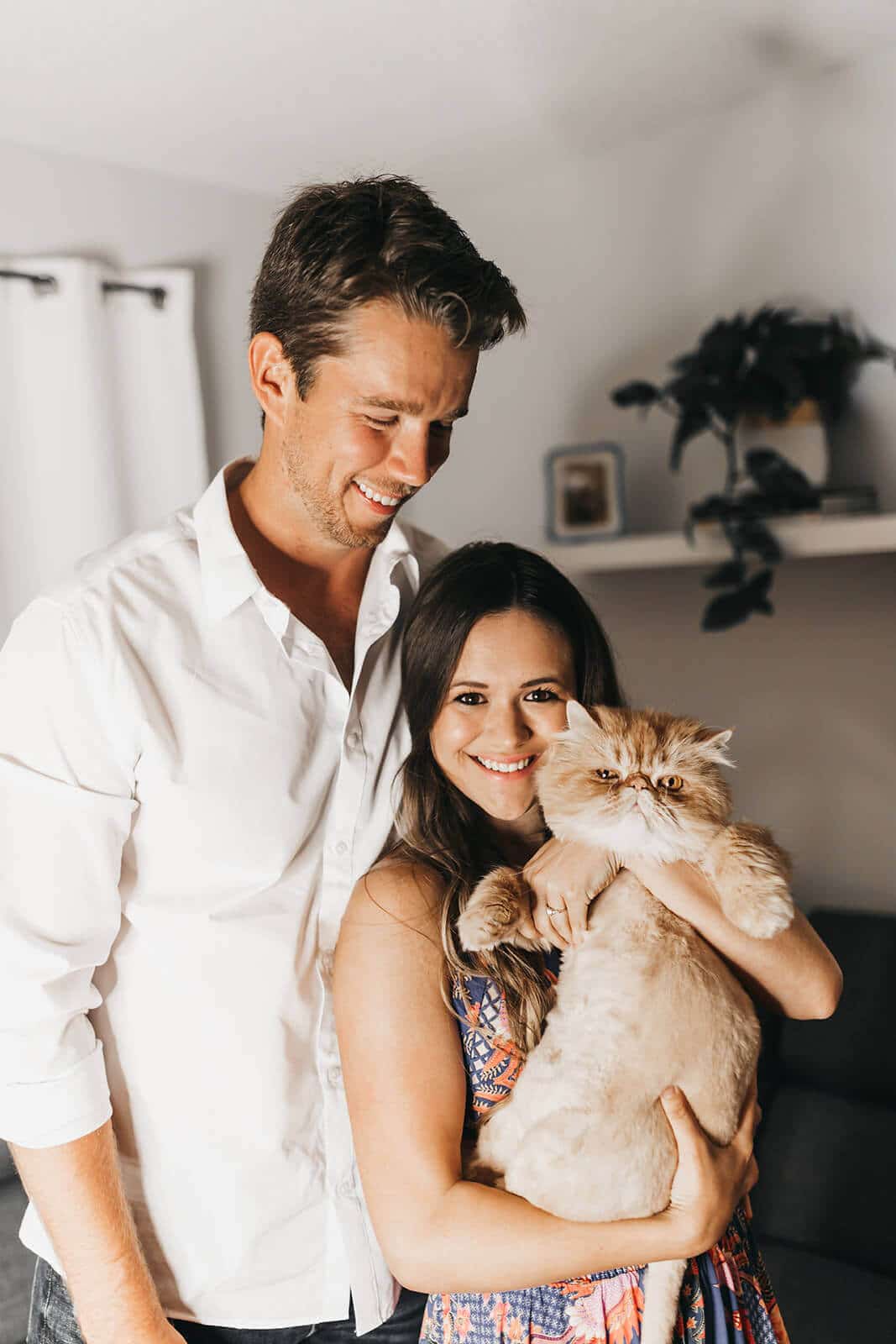 She noticed that most recipes online were complex and required a lot of speciality grocery items.

Determined to stay the course, Carleigh began cooking vegan meals by simply replacing the meat in her favorite childhood recipes with plants. The first recipe she ever veganized was pasta with bolognese sauce.

And that’s how Plant You was born.

It was obvious to Carleigh that there was a need for truly simple and approachable recipes in the vegan space. Her simple, fuss-free recipe infographics went viral on Instagram, garnering the attention of more than 250,000 ‘followers’ between social media pages. In 2019, she launched her own whole-food, plant-based digital meal plan program, Plant Ahead, which was an instant success, allowing her to leave her corporate job five months later.

Carleigh is from a small town in Ontario, Canada where she lives with her fiance and designated taste tester, Jesse, and beloved persian cat, King Tut.

Some of Our Happy Members

This error message is only visible to WordPress admins

Make sure this account has posts available on instagram.com.