Ever wonder how royalty eats?

Soon-to-be princess Meghan Markle says she generally keeps to a plant-based diet during the week.

In a recent interview with Hello Magazine, the Suit’s Star said “I try to eat vegan during the week, and then have a little bit more flexibility with what I dig into on the weekend.”

On her now deleted food and lifestyle blog “The Tig”, Markle said one of her favourite foods of all time is pasta.

Markle will marry Prince Harry on May 19th of this year at St. George’s Chapel at Windsor Castle in England.

Not the Only Royal 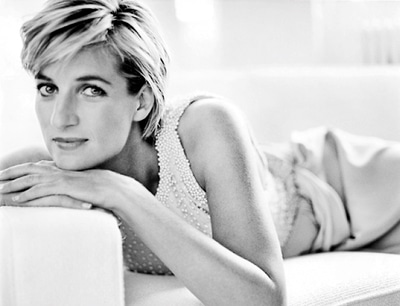 So What Exactly Is A Week-Day Vegan?

A week-day vegan sees a person’s meat consumption curtailed by 70%. From Monday to Friday they eat a vegetarian or vegan diet, then enjoy meat or animal products on the weekends if they choose.

The term “weekday vegetarian” was recently coined by sustainability expert Graham Hill, who did a Ted Talk on the subject that now has over 2.2 Million views.

One of the benefits of this approach is that most people find small changes more ‘doable’. The hope is that these small changes (like mixing “Meatless Monday” into your diet), eventually lead to a big one: Becoming fully vegan or vegetarian.

What are you thoughts on the “week-day” vegan movement? Join the conversation on Facebook, Instagram and the Plant You Plant-Based Support group!

How To Eat Plant-Based on a Budget

How To Give Up Cheese

How To Go Dairy Free

Books and Documentaries That Will Help You Go Plant-Based

How to Become Closer to A Zero Waste Vegan

How to Reduce Food Waste