This healthy, delicious plant-based smoothie will have you shooting for the stars! 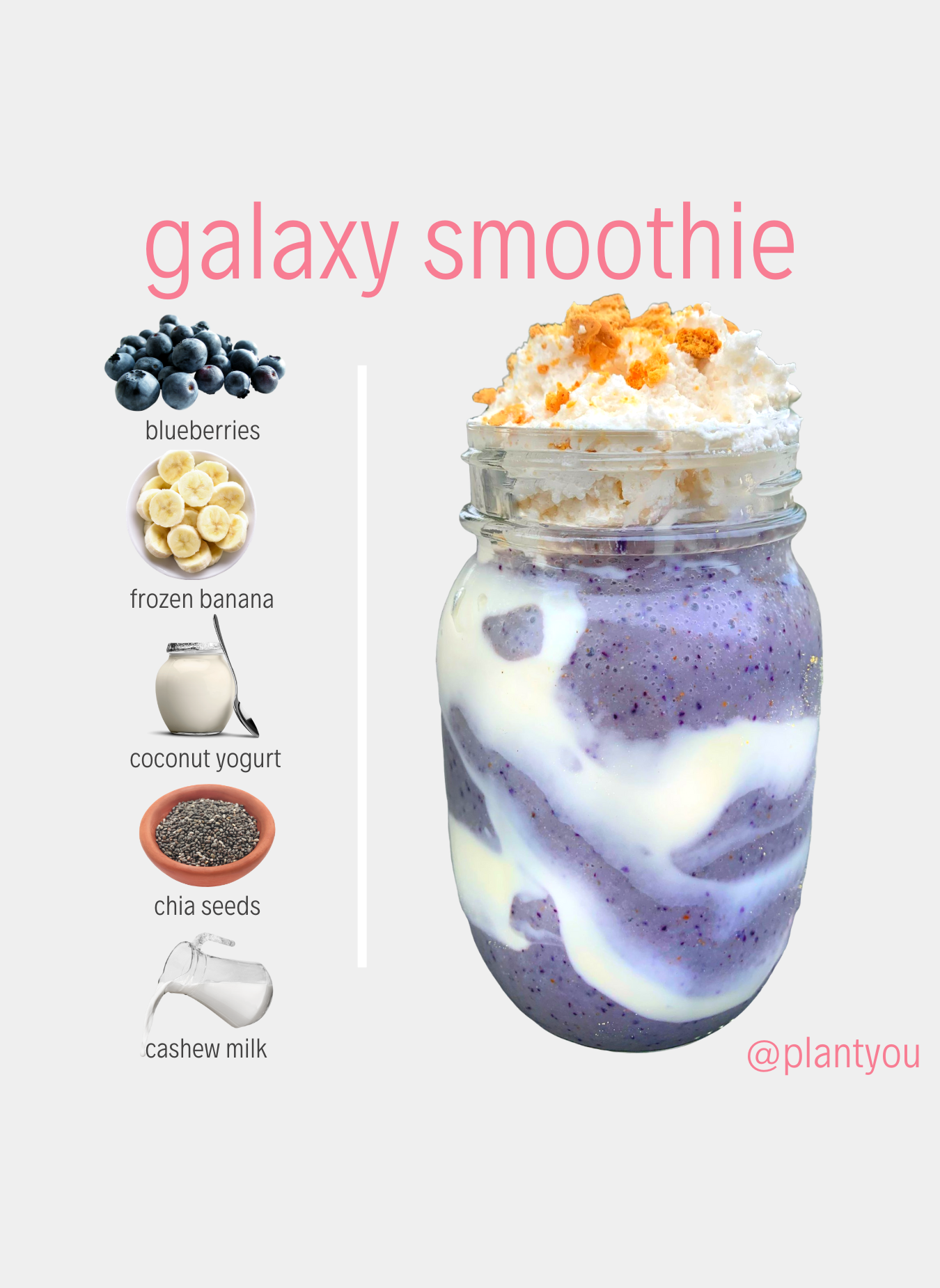 Truth be told, this Galaxy Smoothie was originally going to be called a Blueberry Pie Smoothie.

I had all the ingredients in place, including graham crackers and coconut whipped cream for the rim. But after it was all put together in our pretty mason jars, I couldn’t help but think this smoothie exactly resembled the galaxy!

And so I had my followers vote on instagram and the tally was almost unanimous. This would be named the GALAXY SMOOTHIE.

What’s In A Galaxy Smoothie?

The main ingredient in this smoothie is blueberries.

Not only do blueberries taste delicious in a smoothie, they’re also insanely good for you, improving skin health, maintaining healthy bones and helping to keep that blood pressure in check.

The other ingredients to make this impressive smoothie recipe include:

As you can see, like all Plant You recipes, this one is super simple (and I promise delicious too)! 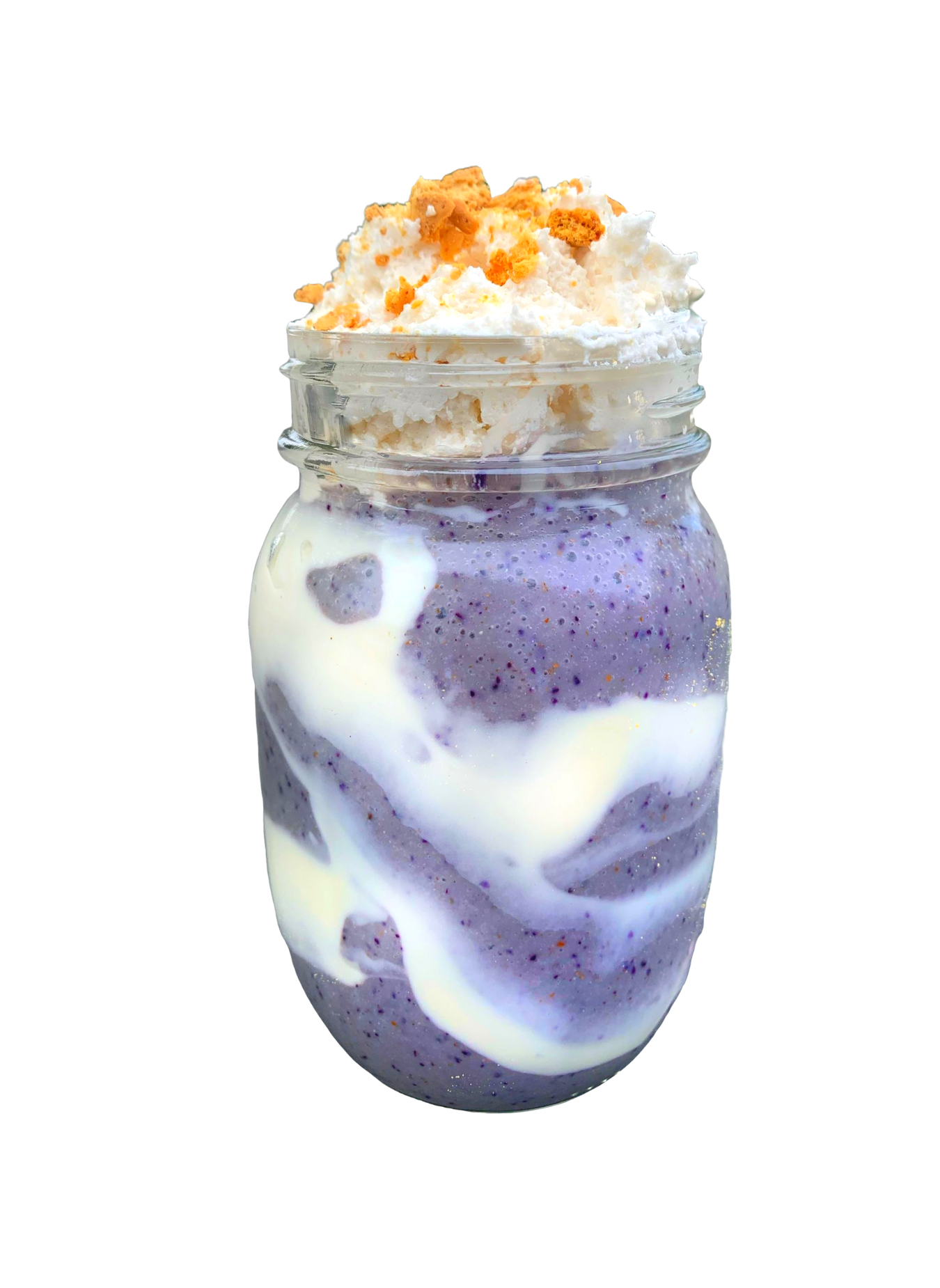 How Do You Make This Smoothie Look Like A Galaxy?

The technique to make this smoothie recipe actually look like a galaxy lies in the coconut yogurt.

Using a transparent glass, get out a large heaping tablespoon of coconut yogurt. Simply swirl it in the glass until the coconut yogurt coats the inner edges with “stripes”. Of course your Galaxy Smoothie won’t look IDENTICAL to mine – but that’s the beauty of it!

You could also use soy or almond yogurt for this recipe instead.

What Equipment Do I Need For This Smoothie?

We use a vitamix for all our smoothies, and swear by it as one of the best blenders on the market. You can see the exact model we have here.

Other than a high speed blender, you just need a transparent glass to make the galaxy effect.

If you like this smoothie recipes, we would definitely recommend trying some of our other big hits:

If you love the look of our delicious, fuss free and healthy plant-based recipes, we also have a weekly meal plan subscription. Members of Plant Ahead get a brand new whole-foods, plant-based, oil-free meal plan in their inbox each week for just $7.99/month. Sign up now and get access to all past meal plans! 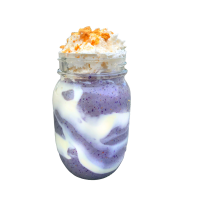 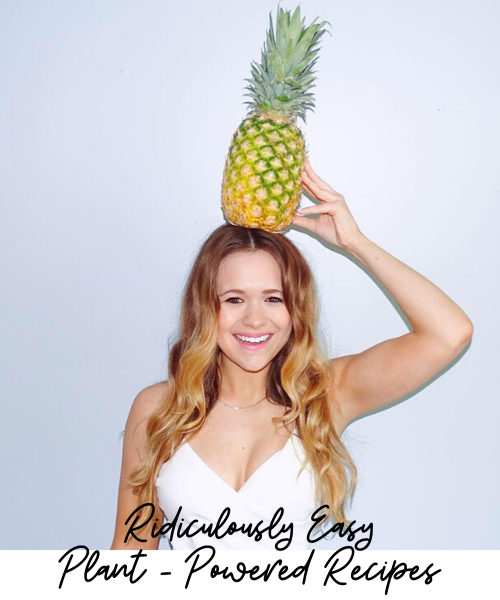 How To Eat Plant-Based on a Budget

How To Give Up Cheese

How To Go Dairy Free

Books and Documentaries That Will Help You Go Plant-Based

How to Become Closer to A Zero Waste Vegan

How to Reduce Food Waste